Guiyang, capital of Southwest China's Guizhou province, signed a letter of intent to establish friendly relations with the city of Sumy in Northeast Ukraine during a video conference held on Oct 26. 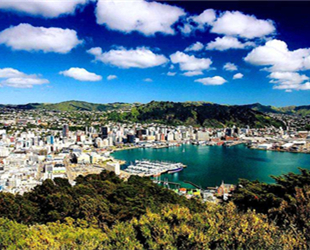 Palmerston North, or "Palmy", is the 7th largest city in New Zealand. 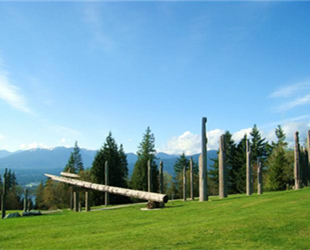 Burnaby has been Guiyang's sister city since 2015. 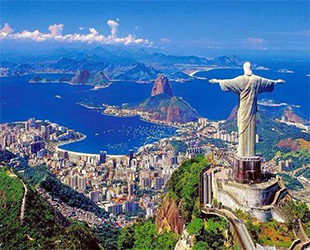 Guiyang has been sister cities with the city of Rio de Janerio since 2018. 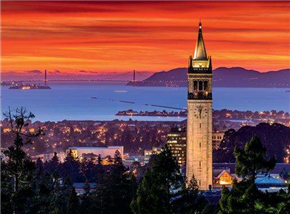 Fort Worth is an industrial and commercial city in northeastern Texas，the "Dallas-Fort Worth-Arlington metropolitan area" (DFW Metroplex) is the fourth largest in the country.

Guiyang and Gijang signed an MOU on friendly cooperation in 2012.