Guiyang Free Trade Zone (贵阳综合保税区) in Guiyang, the capital of Southwest China's Guizhou province, was established on Sept 14, 2013 with the approval of the State Council. It is Guizhou's first free trade zone to go into operation and one of Guizhou's major national opening-up and innovation platforms. The zone covers a planned area of 10.83 square kilometers, including 3.01 sq km of special area supervised by the customs department. It neighbors Wudang district in the east, connects with the belt freeway in the south, reaches Dulaying marshaling station in the west and neighbors a water conservation area in the north. Currently, the zone's first-stage construction, which covers 1.003 sq km, has been completed. The second phase of construction is ongoing and covers 2.007 sq km. 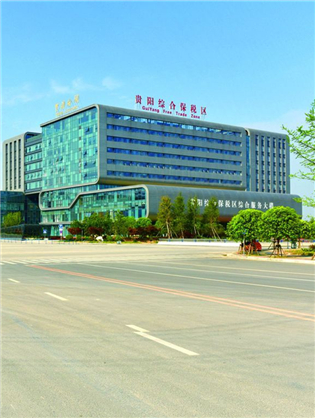 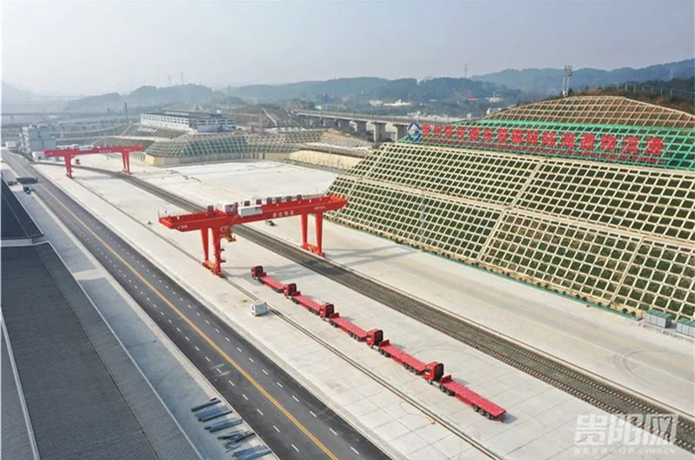 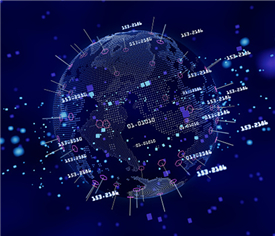 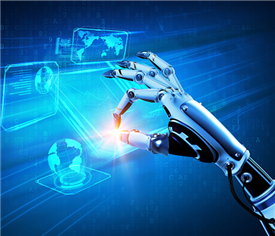 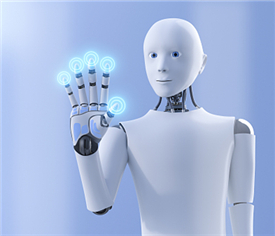 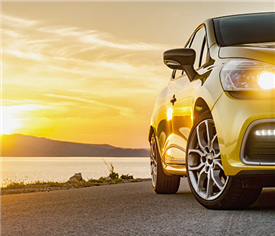 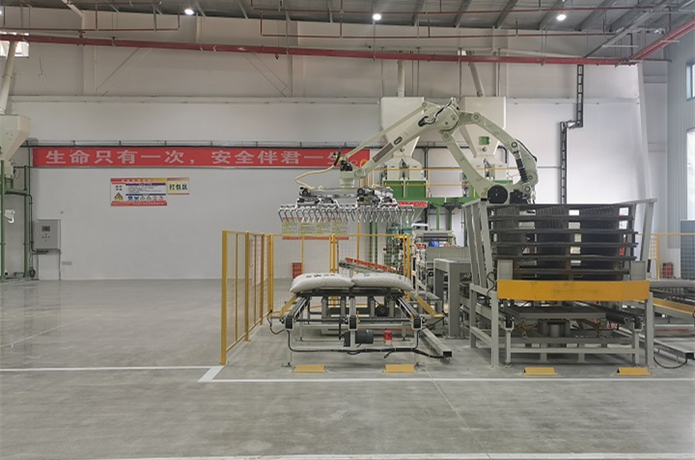 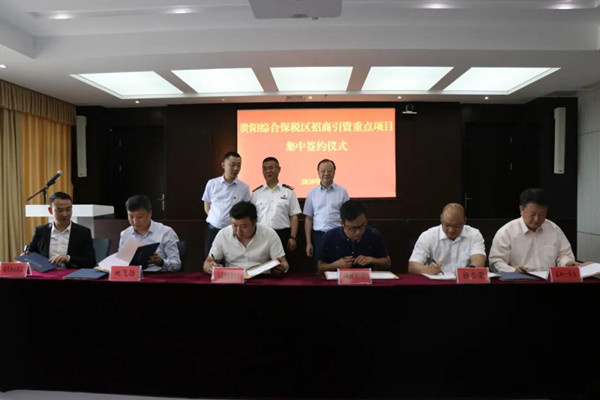 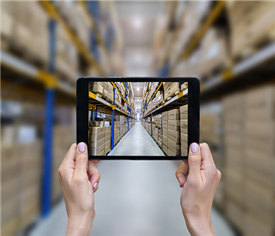 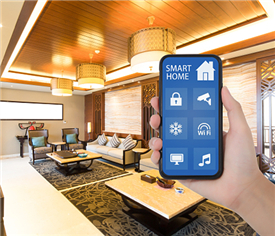