According to a report on the competitiveness of county tourism in China in 2019, Xiuwen county in Guiyang, the capital of Southwest China's Guizhou province, was selected among China's top 100 counties for tourism.

At an economic and trade exchange conference held by Southwest China's Guizhou province during the third China International Import Expo (CIIE), which is ongoing in Shanghai on Nov 5-10, the province invited more domestic and international companies to do business in Guizhou.

Guiyang's inland port logistics hub was recently listed on the national logistics hub construction list by the National Development and Reform Commission and Ministry of Transport, becoming the only one of its kind in Southwest China's Guizhou province.

With the aim of becoming an inland pilot zone for the open economy, Guiyang accelerated the construction of airports, railways, expressways and waterways to show its transportation advantages in regional cooperation. 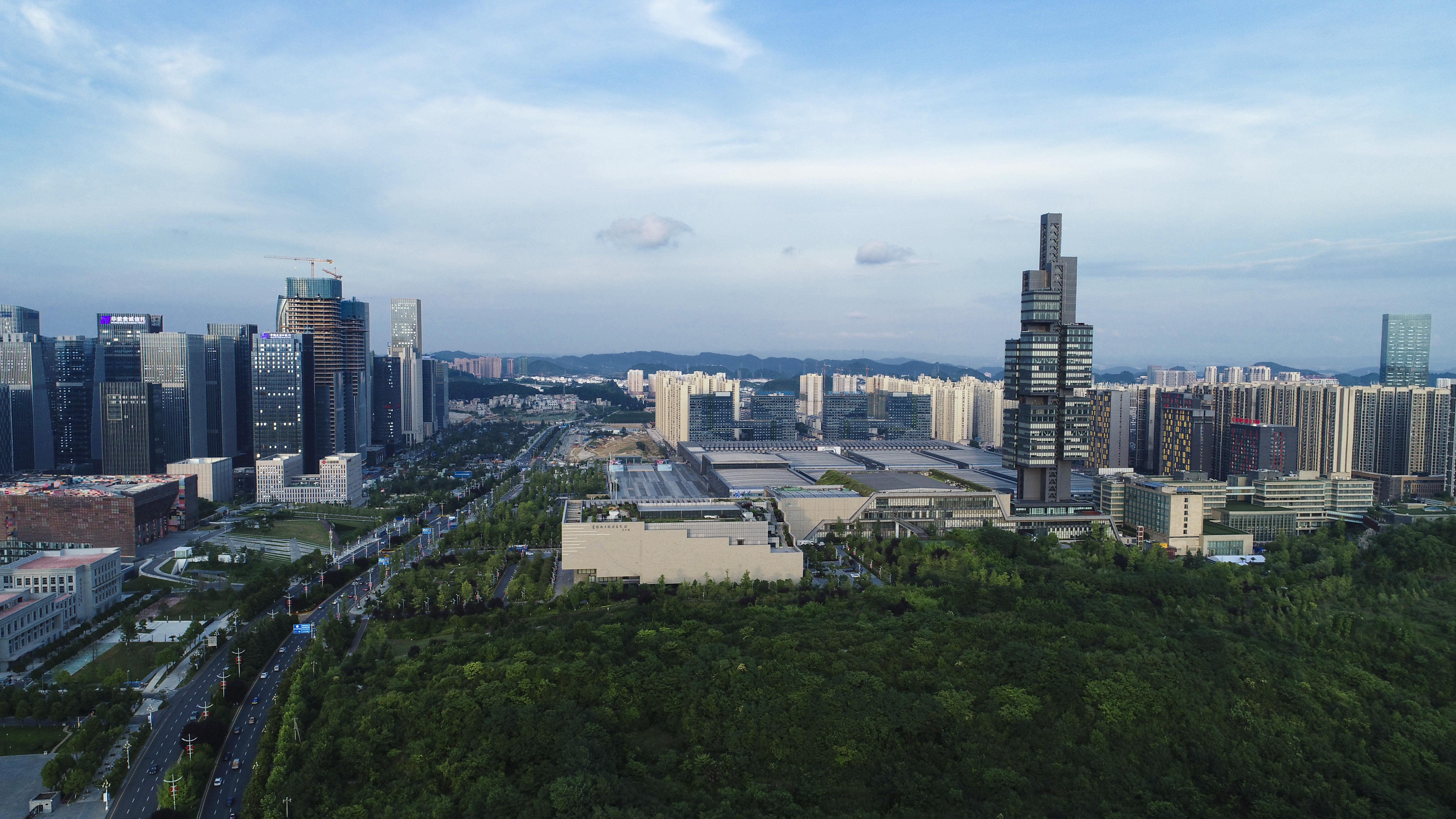 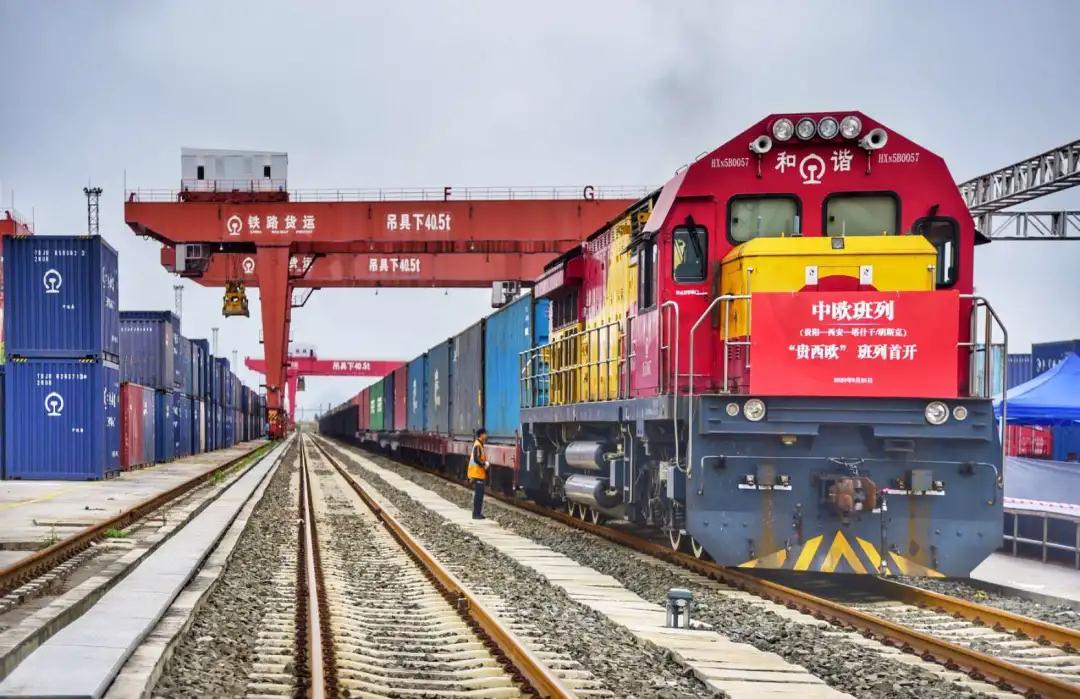 A total of 18,000 metric tons of soybeans imported from Uruguay arrived at the Guiyang Free Trade Zone in Guizhou province on Sept 25, marking the launch of Guizhou's first imported-grain processing project.