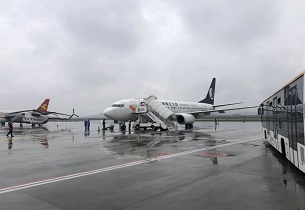 First flight from Wuhan arrives in Guiyang since lockdown

As the novel coronavirus (COVID-19) lockdown has been lifted in Wuhan, the city hardest hit by the epidemic in China, the first flight from the city carrying 120 passengers arrived at Guiyang Longdongbao International Airport on April 8.

To promote the recovery of the tourism industry from the COVID-19 outbreak, Guiyang, capital of Southwest China's Guizhou province, launched a series of preferential policies on April 1 to attract tourists. 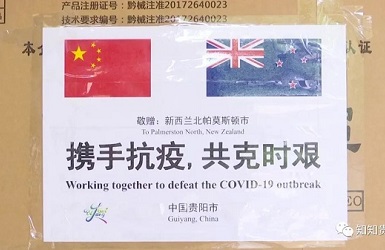 Guiyang, capital of Southwest China's Guizhou province, sent medical supplies consisting of protective masks, disposable gloves, and goggles to four sister cities on April 3, reciprocating the assistance that these cities gave during Guiyang's efforts to prevent and control the COVID-19 outbreak at the beginning of this year.

With the Guiyang National High-tech Industrial Development Zone (Guiyang HIDZ) currently overseeing the back-to-work by resident companies, its big data businesses have made full use -- of on-site offices, mobile offices, home office and other facilities – to restore their output which returned to normal at the end of March, according to Guiyang HIDZ officials on April 3. 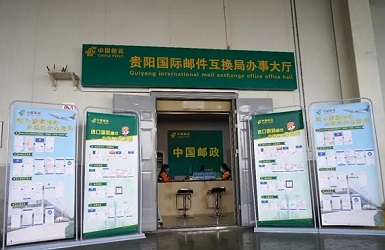 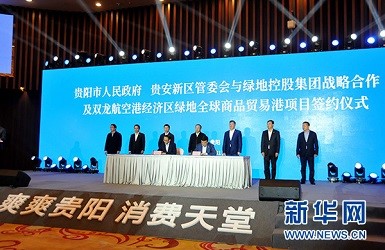 According to the evaluation of domestic waste sorting work in Southwest China's Guizhou province released by the Guizhou Provincial Development and Reform Commission, Guiyang scored 79.5 points and ranked first in the province.