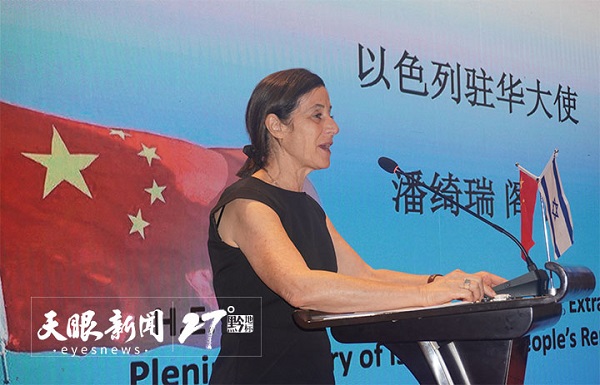 The seminar is expected to further integrate Israel's agricultural technologies into Guizhou's modern agriculture, and promote in-depth cooperation between governments and enterprises on both sides.

Irit Ben-Abba Vitale, Israeli ambassador to China, delivered a speech at the seminar. It is the first time that she has visited Guizhou since becoming ambassador in February.

She said that the embassy will utilize the seminar as an opportunity to promote the cooperation between Israel and Guizhou in modern agriculture. Together with Ran Peleg, consul general of Consulate General of Israel in Chengdu and Eve Ermichin, head of the Economic and Trade Mission to Southwest China, they introduced Israel's innovative measures in agriculture and water supply.

They look forward to carrying out cooperation projects and supporting Guizhou's rural revitalization.

Guizhou's agricultural enterprises also introduced their achievements in innovation, and reached a consensus on cooperation with Israel's enterprises for smart agriculture.

With the help of Consulate General of Israel in Chengdu, Israel and Guizhou have enhanced agricultural cooperation in recent years. In 2015, Guizhou and Israel co-held an agriculture promotion meeting on agricultural irrigation and cow breeding. 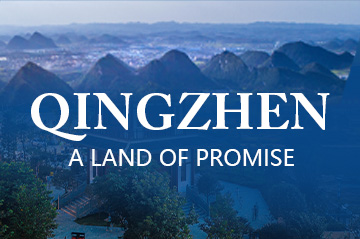 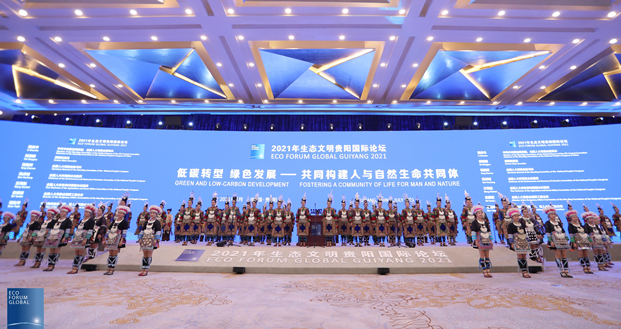