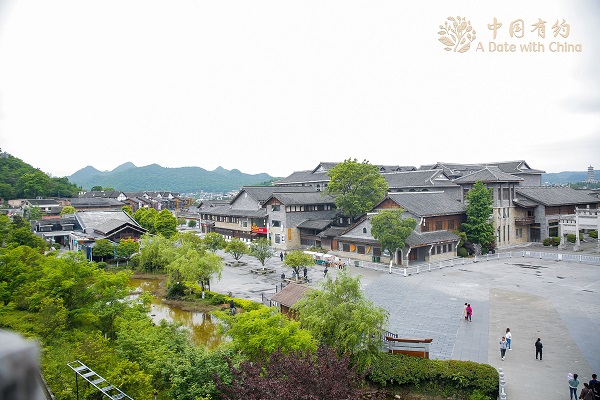 Qingyan ancient town located 29 kilometers away from the city center of Guiyang, capital city of Southwest China's Guizhou province, is one of the province's four major ancient towns. It has a history of about 600 years and features exquisite buildings from the Ming and Qing dynasties (1368-1911).