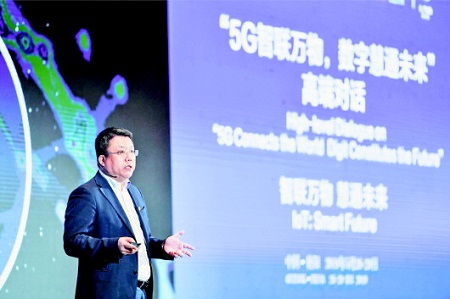 Lu said the current speed for 5G network deployment is much faster than 3G and 4G. And 5G's development will bring in revolutionary changes like seamless experiences and smart terminals, he added.

Lu is betting it will only take around three years for 5G to attract 500 million users, compared with nine years for 3G and six years for 4G to achieve the same volume.

Lu said Guizhou has already become an important part of the big data industry in China, and even the world. The company will strengthen cooperation with Guizhou in a number of areas, including cloud computing and digital governance. 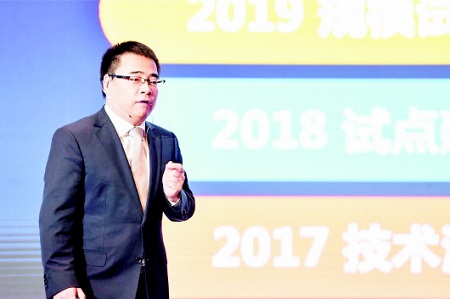 While operators in the 2G, 3G and 4G areas mainly focus on network-building and developing some apps at most, 5G allows them a broad expansion into more industries and sectors, Li said.

China Unicom would like to work with other partners to develop various applications, so as to embrace the 5G future together, he added. 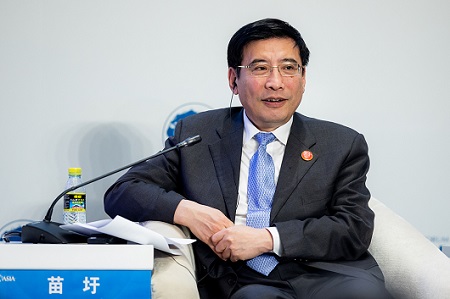 Miao said China has already made significant progress bolstering the big data industry with a string of big data platforms established in sectors such as manufacturing, commerce, finance, transportation and medical care.

"We will make a fresh push to integrate cutting-edge information technologies into the real economy — including establishing a national industrial data center — to better power the country's sprawling manufacturing sector," Miao said. 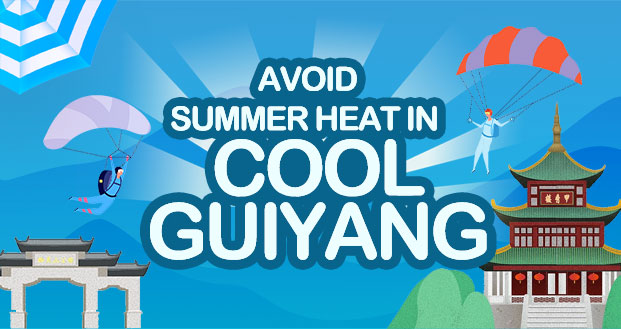 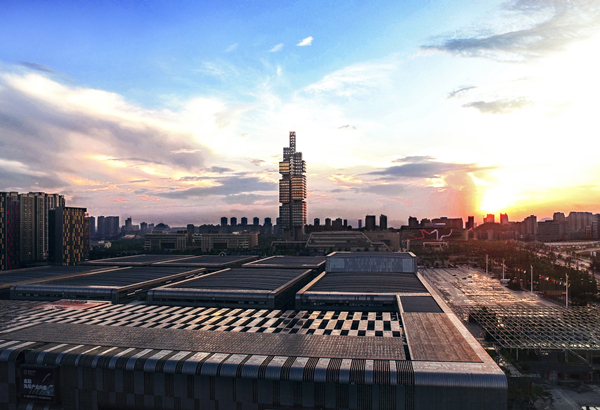