In 2018, Guiyang achieved substantial results in reform and opening-up. The average daily number of new market entities in Guiyang city was 286, and the total number of market entities was 494,000. Guiyang ranked 27th on the list of Top 100 Cities for Business in the Chinese Mainland, 38 places higher than in 2017. Also named a Model City for International Business Environment in 2018, Guiyang saw the opening of three intercontinental air routes, the first of their kind in the province. 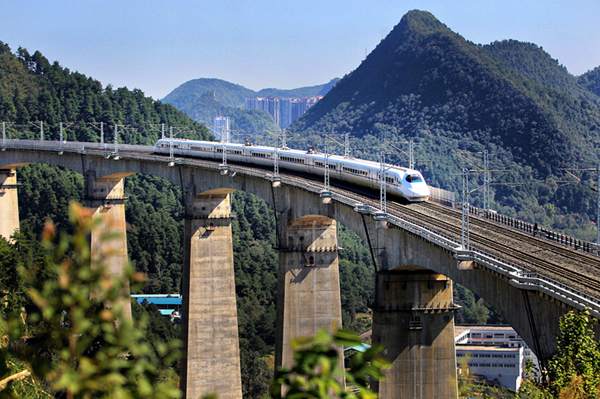 A train running on the Guiyang-Guangzhou High-speed Railway. [Photo provided to chinadaily.com.cn] 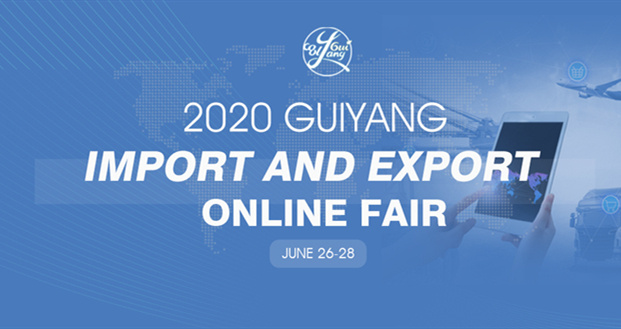 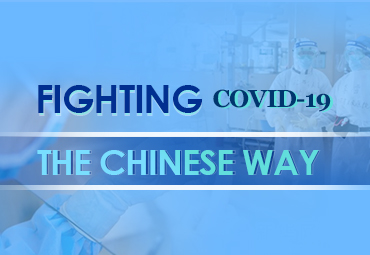