Construction of key NEV plant in full swing in Guiyang 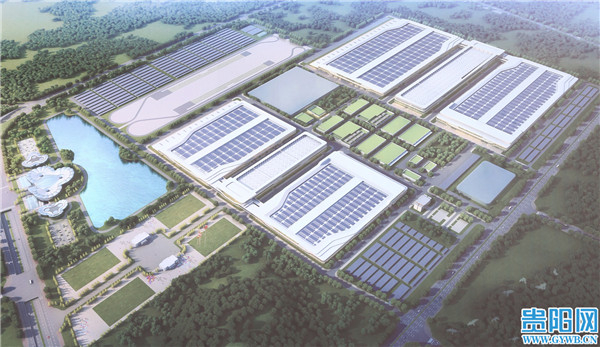 A concept diagram of Evergrande's NEV plant in the Guiyang HIDZ. [Photo/gywb.cn]

They said the total estimated investment in the Evergrande NEV project will be about 30 billion yuan ($4.36 billion) -- including R&D funds and working capital -- and capital expenditure on phase one of the project is expected to total 18.5 billion yuan.

Officials added that, the project started construction on Oct 8, 2019. Plans are for it to be completed within 24 months, start producing within 30 months and ramp up to achieve full production in 36 months. 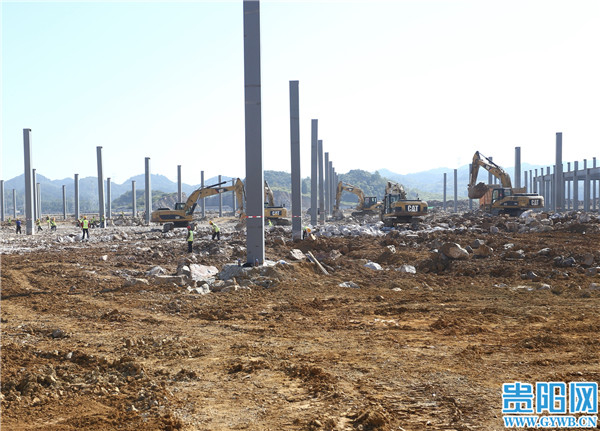 Excavators get busy at the construction site on Aug 26. [Photo/gywb.cn]

The project will be built as a new energy vehicle production and manufacturing center.