Xiuwen county, known as Longchang in ancient times, was established as a county in the 26th year of the Kangxi reign (1687). Covering a total area of 1,075.7 square kilometers, the county administers a total population of 363,000 in nine towns, one township and two community service centers. 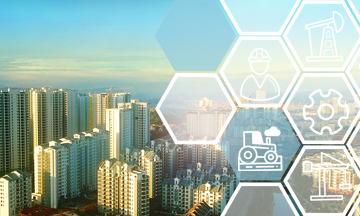 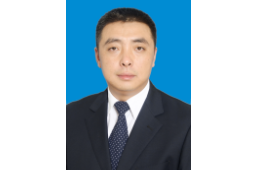