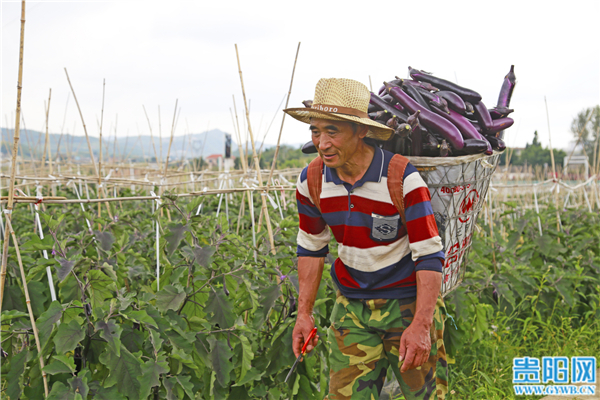 This year, Xingfu village vigorously optimized its industrial structure and developed a planting model for eggplants known as "cooperative + company + farmer." The measures were intended to increase the incomes of villagers. 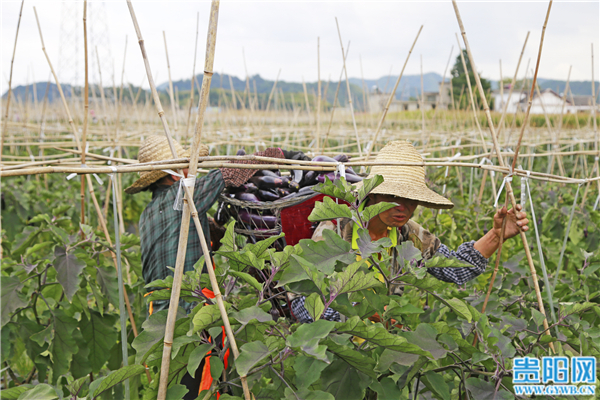 Zhang Xiaojun, director of the Xingfu village committee, said that these eggplants would be sold to markets outside the province, such as Chengdu, Wuhan and Shenzhen.